Contraband - Adventure. During the first year of WWII, a Danish sea captain in a British port has a run in with German spies. 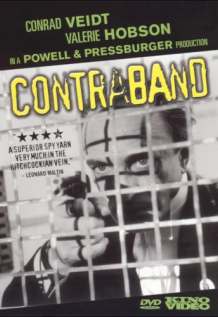 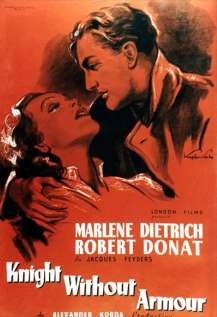 The 39 Steps - An Action, Mystery, Thriller by Alfred Hitchcock. A man must stop an espionage plot to clear himself. 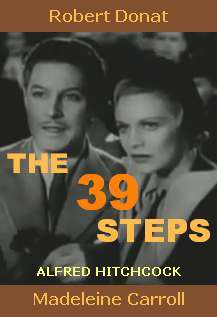 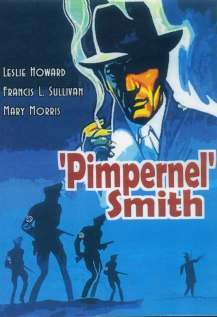 The Black Swan - Adventure, Action. Pirate Henry Morgan is made the governor of Jamaica who uses his former partners to clean up the Caribbean. 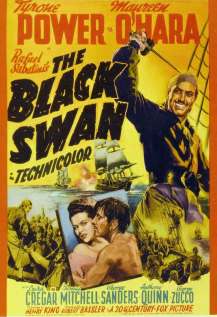 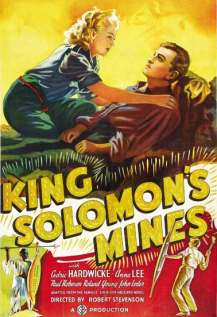 13 Rue Madeleine - Action, Adventure, Drama, War. An O.S.S. agent in training is found out to be a Nazi double agent, will he be used or exposed? 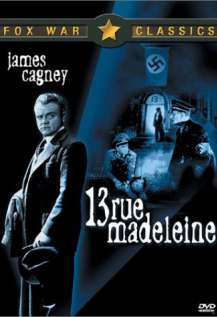 Robinson Crusoe - Adventure, Drama. Daniel Defoe's classic story about a castaway on a deserted island and his many adventures of survival. 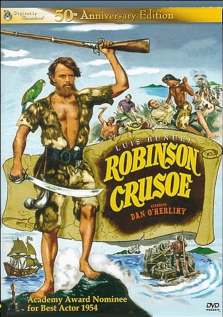 The Most Dangerous Game - Adventure, Drama, Thriller. An insane man on an island hunts men instead of wild game for sport. 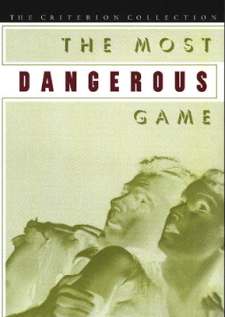 Jungle Book - Action, Adventure. Stars: Sabu, Joseph Calleia. Based on Rudyard Kiplings story of a boy who was raised by wolves in the jungle.