Spellbound - Film-Noir, Mystery, Romance. A psychiatrist falls in love with an amnesia patient accused of murder. 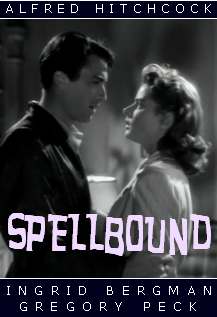 Detour - Crime, Drama, Film-Noir. A hitchhiker runs into ever deeper and deeper trouble when a man dies he is riding with. 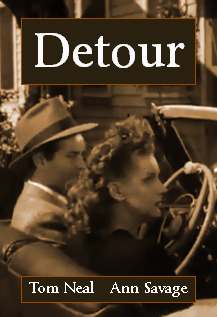 Sabotage - A great Alfred Hitchcock thriller. A saboteur is being investigated by a Scotland Yard detective. 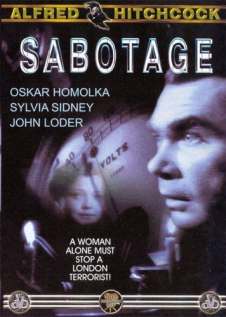 Time Table - Crime, Drama. A half a million dollar payroll is stolen by a man pretending to be a doctor with his patient. 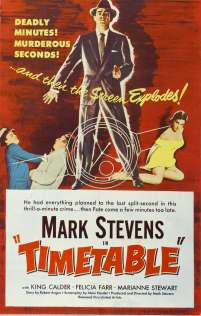 99 River Street - Film-Noir. Stars: John Payne, Evelyn Keyes. An ex-boxer's wife is murdered by a thief, but he is wanted for the crime. 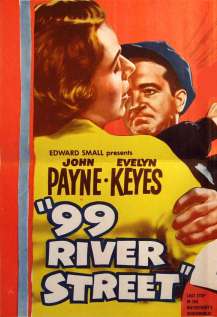 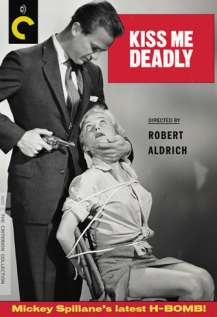 The Dark Corner - Crime, Film-Noir. Stars Lucille Ball, Clifton Webb. Lucille Ball is the lovely secretary who helps out her boss who is accused of murder. 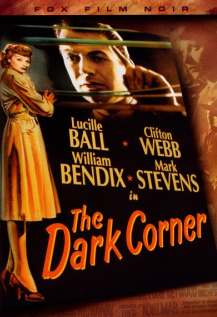 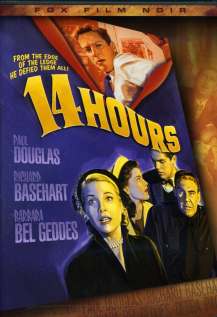 Charlie Chan at the Opera - Comedy, Mystery. Stars Warner Oland, Boris Karloff, Keye Luke. The revenge of an amnesiac at the opera house. 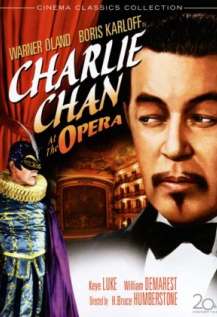 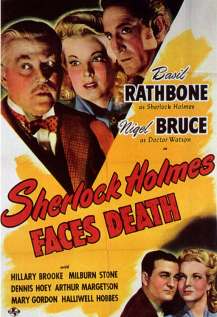