13 Rue Madeleine - Action, Adventure, Drama, War. An O.S.S. agent in training is found out to be a Nazi double agent, will he be used or exposed?

Go for Broke! - Action, War, . Stars Van Johnson. A tribute to a regiment of Japanese-American volunteers that fought in Europe during WWII. 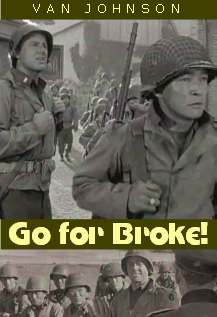 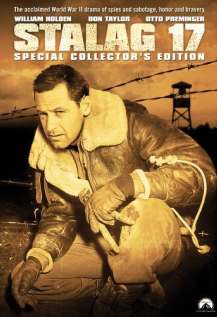 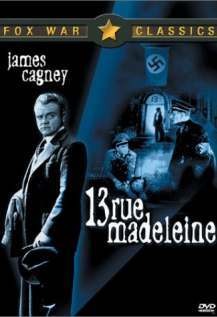 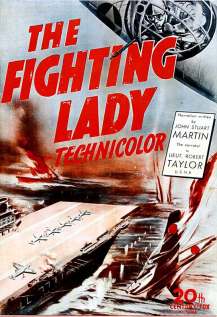 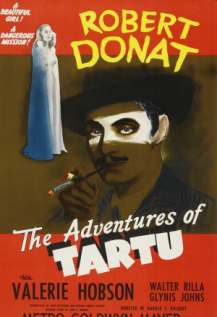 The True Glory - Documentary, War. A documentary of the allied invasion of Europe during WWII, from D-Day to the fall of Berlin. 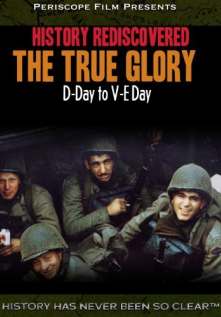 Decision Before Dawn - War, Drama. German prisoners are recruited by the US Army to spy behind German lines. 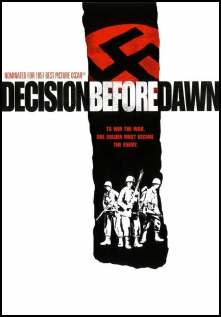 Night Train to Munich - War, Thriller. A very suspenseful wartime spy thriller about an inventor and his daughter, that are kidnapped by the Gestapo. 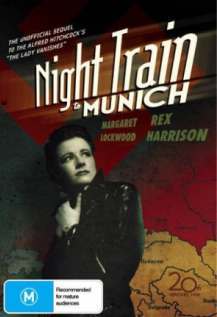 One of Our Aircraft Is Missing - Action, Drama, War. A British bomber is shot down by the Nazis, and the crew seek the help of the Dutch underground. 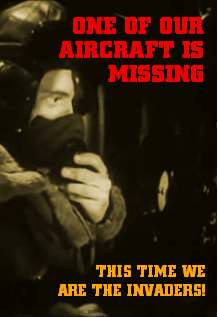